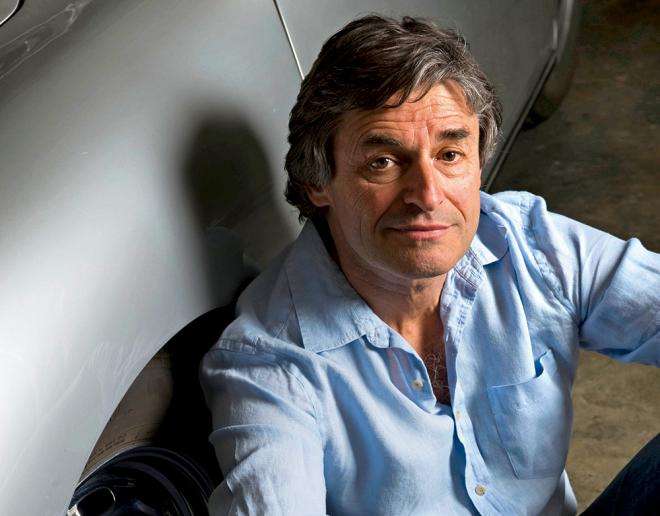 We are proud to present Alain de Cadenet as our Guest of Honor and Event Host for Chattanooga MotorCar Festival in October 2019.

London-born Alain de Cadenet, one of today’s most qualified motorsports raconteurs, will be sharing this event’s daily commentary. The son of a WW2 Free French Air Force officer and an English mother, he soon sought fame as a rock band photographer only to be diverted into becoming a more famous “privateer” race car driver, and then constructor. He won two World Endurance races with Desire Wilson in 1980 in a car with his own name on the hood. Later he became a television host with Speed, ESPN and Velocity, most noted for his Legends of Motorsport, Victory by Design and Renaissance Man series. Today, he is in demand as an event host and “fast but safe” vintage race car pilot.