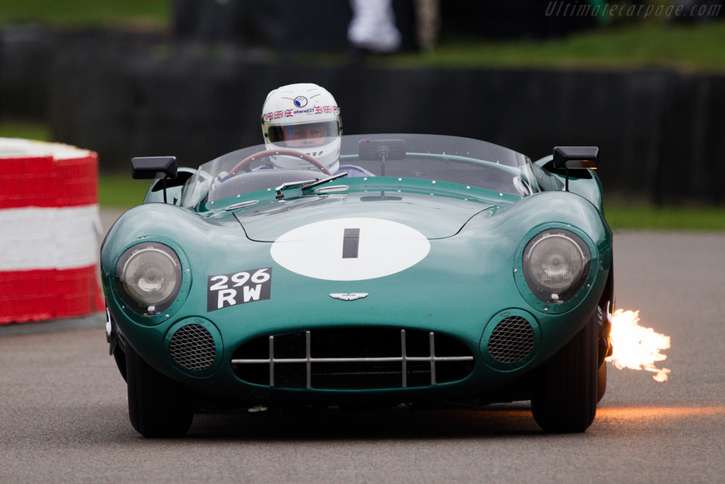 Brian Redman Selected as Guest of Honor and Event Host

A second Englishman, we are proud to announce, is a Guest of Honor and Event Host at the first Chattanooga MotorCar Festival.

Brian Redman, a Lancastrian, was on his way in the mid-1960s to an international motorsport career after being noticed in the iconic Red Rose Motors’ Jaguar E-Type. After a competitive Formula 1 career, he took to endurance racing like a bee to pollen winning nine World Championship races in the 1970s, plus the 1981 IMSA GT Championship. His sports car versatility was enormous – Porsche, Ferrari, Jaguar, BMW and Alfa Romeo all loved him – and he finished a magnificent career in 1989 with Aston Martin; he is still vintage racing today. And like Jackie Stewart he was a track safety advocate. His recent autobiography, Brian Redman, Daring Drivers, Deadly Tracks is as equally entertaining as is his event commentary.