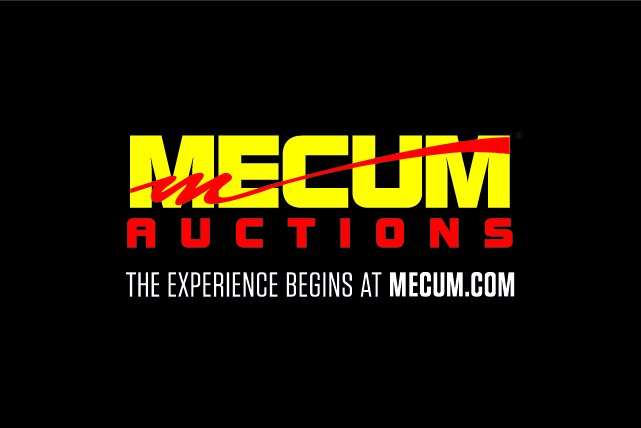 CHATTANOOGA, Tenn. (April 8, 2021) – The Chattanooga Motorcar Festival announced it will add a Mecum Auctions live collector car auction on Oct. 15-16 to its ever-expanding lineup of special activities in the “Scenic City” along the Tennessee River.

The auction, hosted by Mecum—the world leader of collector car, vintage and antique motorcycle, and Road Art sales—will be held at the 100,000-square-foot Chattanooga Convention Center and is slated to feature an estimated 600 vintage and collectible cars crossing the auction block over the two days (Oct. 15 and 16), with offerings ranging from classics and muscle cars to Corvettes, race cars, customs, high-end exotics and more.

“We are excited to have Mecum Auctions join the Festival this year,” said Ken Gross, Festival Concours Chairman. “The cars that are expected to be on the auction block are outstanding examples of what car collectors look for. It should be a dynamic event.”

“Chattanooga’s downtown is an excellent setting for any large-scale event, especially a car-centric one like the Motorcar Festival,” said Mecum Chief Operating Officer Sam Murtaugh. “Mecum is thrilled to be getting in on the action and excitement already associated with the festival with the aim of ticking it up a few notches with fast-paced auction action. The addition of a Mecum auction will undoubtedly be celebrated by all in attendance, and it will be a welcome new adventure for the entire Mecum team.”

More details on the auction can be found by visiting Mecum.com, which will also feature a list of vehicles to be offered along with photos and information on each. To consign a vehicle or to register as a bidder for this and all Mecum auctions, visit Mecum.com, or call (262) 275-5050 for more information.

Other new events planned for the 2021 Chattanooga Motorcar Festival include concerts, wheel-to-wheel racing on a new track currently under construction, and multiple celebrity appearances throughout the weekend. As it did in its inaugural year in 2019, the Festival will focus on vehicles of all types, and experiences that engage, excite and entertain the entire family.