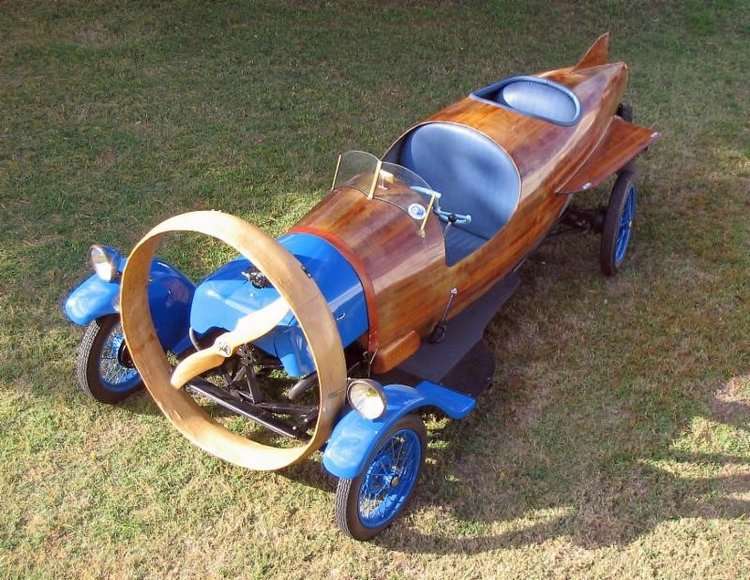 Significant, exotic and cool cars to be showcased

Significant cars, bikes and boats of all ages, all eras, and all disciplines will be showcased at the inaugural Chattanooga MotorCar Festival, Presented by DeFoor Brothers, Sponsored by Volkswagen of America, on Oct. 11-13, 2019.

Cars and motorcycles will compete in three different events at the Festival, which include the Time Trials Between the Bridges, Rendezvous of the Greats Concours d’Elegance, and the High Jinks Rallye.

“It’s still early, and the entries keep coming in for all three events,” said Byron DeFoor, founder of the Chattanooga MotorCar Festival. “Looking at the list, I’m proud to say that we’ll have some of the most unique and intriguing cars and bikes in the country at the Festival. The fans will enjoy the diversity of the technology of the classic cars and the newer cars, and the competition among these cars and bikes in the Time Trials as well.”

One of the more exotic and “cool” cars entered for the Concours is the 1932 Helicron, courtesy of the Lane Motor Museum in Nashville, Tenn. Constructed in 1932, this one-of-a-kind, propeller-driven car was discovered in a barn in France in 2000 having been placed there by the original owner in the late 1930s. Little could be seen of it through the rubble. It was completely rebuilt but many of the mechanical components are original, such as the frame, wire wheels, dashboard, steering wheel, steering gear, brake pedal, light switch, headlights, and the type plate. The wood structure was sandblasted and treated, the steering gear was rebuilt, and the interior was upholstered. The car steers with the rear wheels and only those wheels have springs. It is currently equipped with a Citroën GS engine with the propeller coupled directly to the crankshaft. The Helicron passed the French safety inspection in 2000 and is approved for use on their roads!

The Festival will also feature an Antique Wooden Boat Show on the Riverfront. More details will be announced soon.

About the Chattanooga MotorCar Festival, Presented by DeFoor Brothers, Sponsored by Volkswagen of America:

The 2019 Chattanooga MotorCar Festival is an inaugural multi-day event, incorporating the style of its European counterparts by holding unique classic car events tailored to the vintage/historic car collector and racer, and the welcoming hospitality that is the trademark of the American South. It includes Time Trials, a Concours d’Elegance, a Rallye and family activities. Hosted by Fifty Plus Racing Foundation, Inc., a 501(c) (3) organization, CMCF benefits Chattanooga Erlanger Neuroscience Institute, the region’s only certified academic Neuroscience Center.